Vegetarians are less healthy than meat-eaters


A post referred from Times of India stated Vegetarians are less healthy than meat-eaters , do you agreed with this.? Original post copied for you reference below. 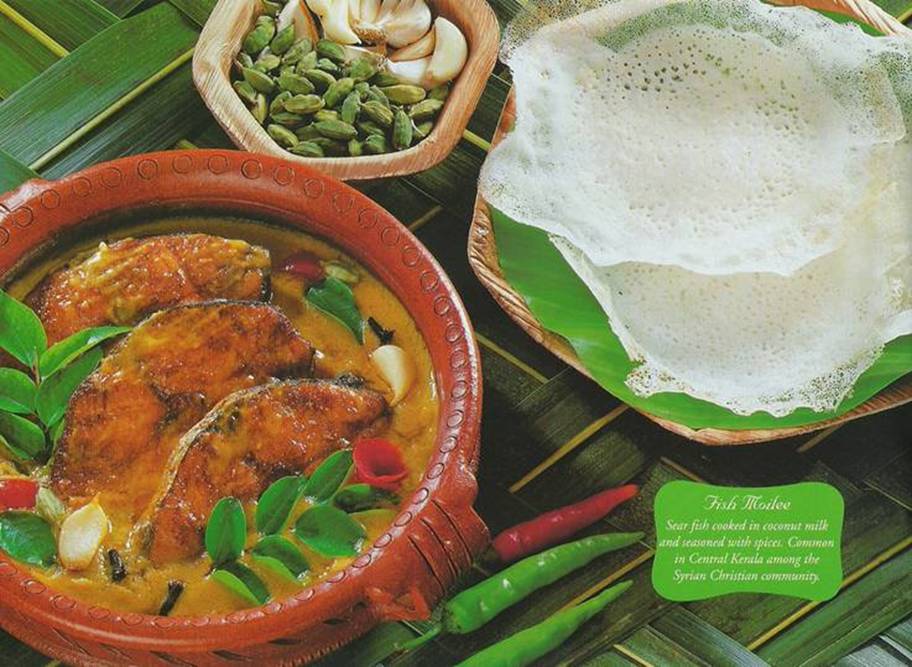 Vegetarians are less healthy than meat-eaters, a controversial study has concluded, despite drinking less, smoking less and being more physically active than their carnivorous counterparts.

A study conducted by the Medical University of Graz in Austria found that the vegetarian diet, as characterized by intake of fruits, vegetables and whole-grain products, appeared to carry elevated risks of cancer, allergies and mental health problems such as depression and anxiety. The study used data from the Austrian Health Interview Survey to examine the dietary habits and lifestyle differences between meat-eaters and vegetarians. The 1320 subjects were matched according to their age, sex, and socioeconomic status and included 330 vegetarians, 330 that ate meat but still a lot of fruits and vegetables, 300 normal eaters but that ate less meat, and 330 on a more meat-heavy diet. It found that vegetarians consumed less alcohol and had lower body mass indexes, but were still in a poorer state of physical and mental health overall.

Participants who ate less meat also showed a tendency to avoid attending doctors appointment for preventative measures such as vaccines, the authors found. It concluded: "Our study has shown that Austrian adults who consume a vegetarian diet are less healthy (in terms of cancer, allergies, and mental health disorders), have a lower quality of life, and also require more medical treatment." The study's authors have already defended the research against claims that their work is simply an advertisement for the meat industry.Study coordinator and epidemiologist Nathalie Burkert told The Austrian Times: "We have already distanced ourselves from this claim as it is an incorrect interpretation of our data. We did find that vegetarians suffer more from certain conditions like asthma, cancer and mental illnesses than people that eat meat as well, but we cannot say what is the cause and what is the effect. "There needs to be further study done before this question can be answered."